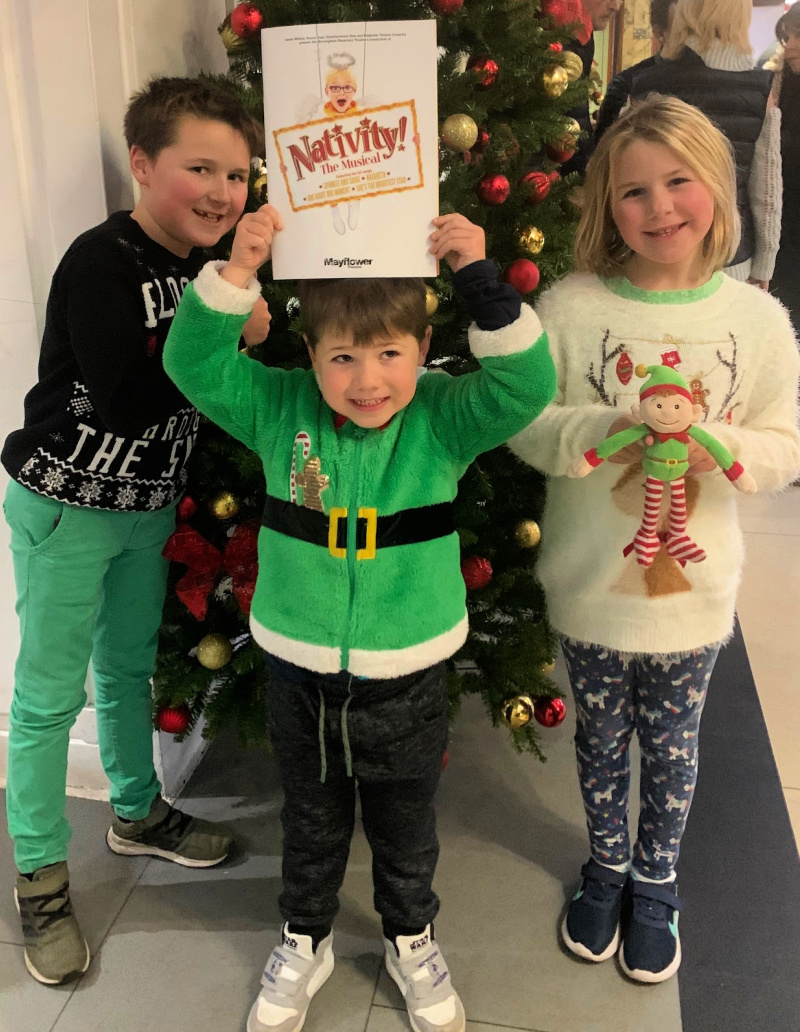 I there is one film, or series of films, that gets the kids in the Christmas spirit, it is Nativity!

There are now four films in the franchise, but it is the first one that Nativity! The Musical is based on and when we found out it was heading to The Mayflower in Southampton, I knew I had to book tickets.

With our Christmas jumpers on, we took to our seats and waited for the show to start.

From the programme, Eliza was worried that Mr Poppy didn’t look like Mr Poppy in the film, but once the show started she was instantly immersed into the story and was happy that the actor suited the zany, childlike character of the Mr Poppy we all know and love.

Don’t worry if you have not seen the film, Nativity the Musical introduces you to the backstory of the characters and how the three childhood best friends went their separate ways, with Mr Maddens now a teacher at the failing St Bernadette’s Primary School, his true love Jennifer now working in Hollywood and driven Mr Shakespeare a teacher at the local prep school.

As a parent, seeing your child in the Nativity is one of the highlights of their childhood and at St Bernadette’s School, after a bit of rivalry they’re attempting to mount a musical version. The only trouble is, that Mr Maddens has promised that a Hollywood producer is coming to see the show to turn it into a film.

With the help of his teaching assistant, the uninhibited, zany and crazy Mr Poppy, hilarious children, a great comedy villain and the brilliant ensemble, they struggle to make everyone’s Christmas wish come true and pull off an amazing show in Coventry Cathedral.

The show is aimed brilliantly at a family audience, with pantomime style comedy and jokes for the adults. The highlight of the show for us was the hilarious, laugh-out-loud auditions, complete with a golden buzzer, and the brilliant finale which saw the entire audience reaching, on request, for the torches on their phones and swaying to the music to help light the stage.

For us, it was Scott Paige who stole the show as the irrepressible Mr Poppy, with his down-to-earth childlike antics. I wasn’t fussed about Dani Dyer’s character in the show, but I can understand that she is a draw for the teenagers in the audience and she does have a surprisingly good voice.

All in all, we loved Nativity! The Musical, with the kids excitedly telling their teachers all about the show this morning. It is on at the Mayflower Theatre between 3rd – 7th December 2019 before heading back to London for its Christmas run. 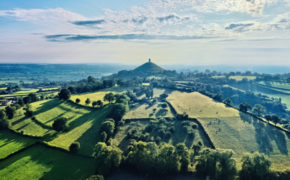 A visit to Glastonbury Tor with kids 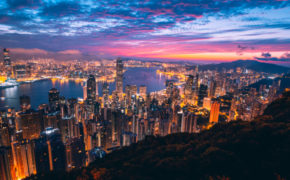 Everything You Need to Know Before You Fly Into Hong Kong